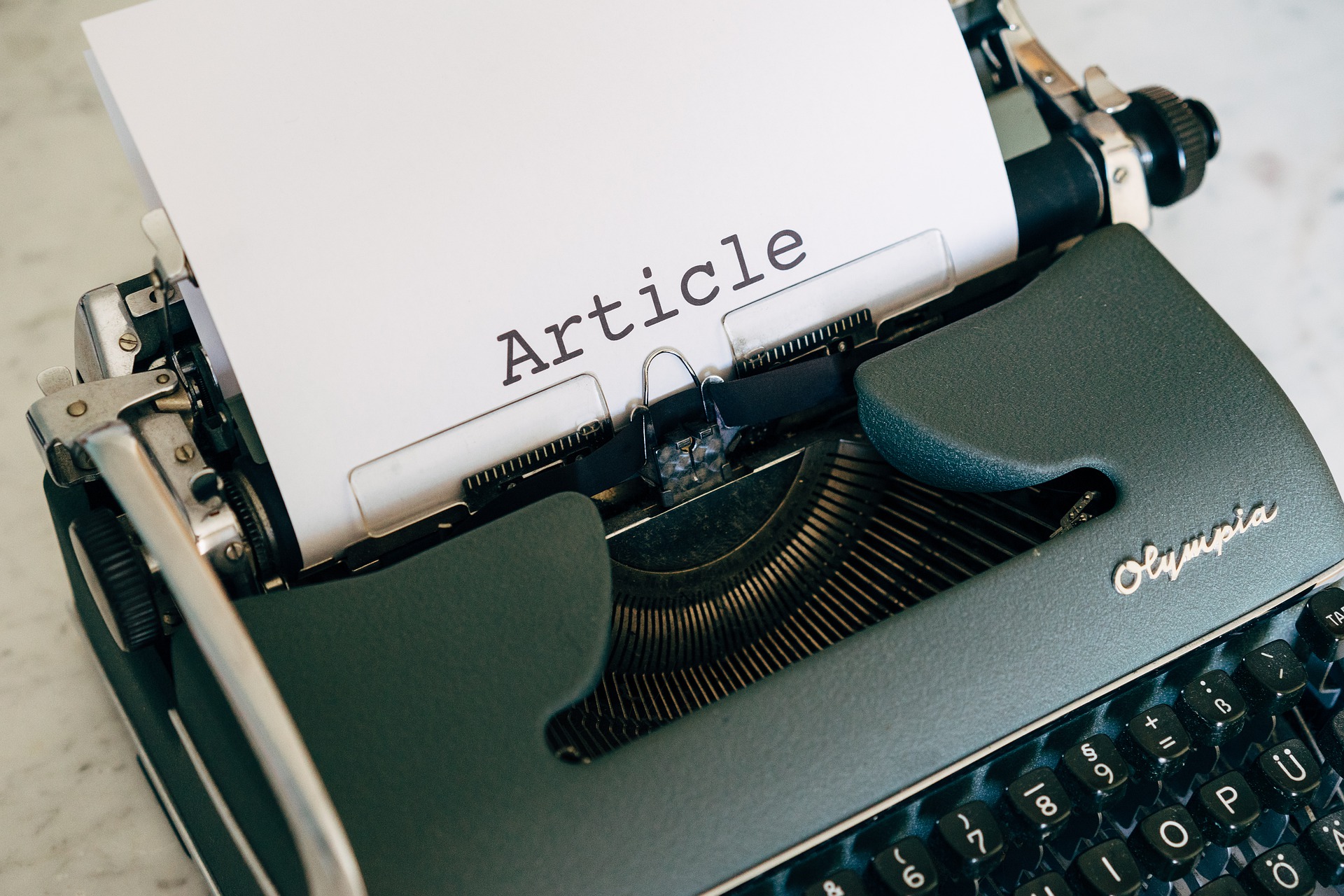 Fake news is false news stories packaged and published as if they were genuine with the intention to mislead the reader to damage an agency, an entity, or a person or to increase an internet click revenue. During the 2016 US presidential election campaign, fake news became a global phenomenon, in particular, due to the growing use of social media as a source for news. The proliferation of fake news online has been of increased concern to the European Parliament since. However, no agreement on how to tackle this issue has been reached.

The PerFake project aims to fill in this research gap and contribute to the advancement in the research field by:

The efficacy and efficiency of the debiasing methods will be tested in two questionnaire-based experiments in order to derive recommendations. For the first experiment, we will use and adapt an experimental setting from the literature in which belief perseverance has already been demonstrated. The experimental setting of the second experiment will then be designed in a way to be as close as possible to the fake news environment in order to be able to derive conclusions and recommendations that are applicable in practice.